During the late 1970s two Dutch therapists; Jan Hulsegge and Ad Verheul experimented with a sensory tent at the DeHartenburg Institute. The goal was to increase enjoyment and sensory experience for those with intellectual disabilities.The result of a one-weekend fair was overwhelmingly positive for both verbal and non-verbal patients. The term Snoezelen® was coined soon after, which is a contraction of the Dutch verbs “snuffelen” (to seek and explore) and “doezelen” (to relax).

After an intensive fund-raising effort, Joe Kewin, a senior manager and his team worked with Rompa in the UK to design a multi-faceted Snoezelen Center at Whittington Hall. Whittington Hall was a large institution dedicated to serving adults with intellectual disabilities and opened its Snoezelen room in 1987. With this, Whittington Hall became the premier Snoezelen environment in the UK and the pioneer in early research.

Beyond Holland and the UK

1992 – First installation of a Snoezelen room opened in the United States courtesy of Lifespire in New York City.

Snoezelen has experienced incredible growth, year over year and can be found in over 40 countries around the world! 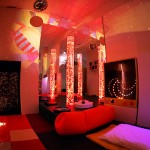 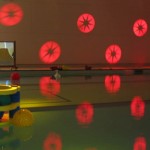 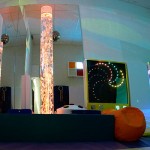 Snoezelen in New Settings
Since its conception Snoezelen has evolved and has been proven useful in a multitude of settings. What was once a specialist niche therapy is now commonplace in schools, hospitals, long term care facilities, dementia care units, mental health facilities, churches, community centers, community pools, rehabilitation facilities, and in many households.

Snoezelen can aid learning/development, help to relax an agitated person or stimulate and raise alertness levels of someone who has sensory processing disorders. It is helping to improve the quality of life of thousands of people around the world. 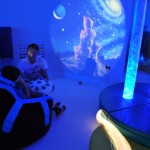 Snoezelen Multi-Sensory Environment in a Home 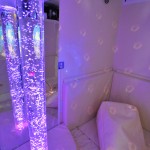 Snoezelen Multi-Sensory Environment in a Prison 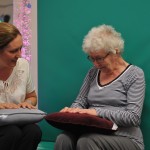 Person With Dementia In Snoezelen Room

The Lacey A. Collier Snoezelen Complex 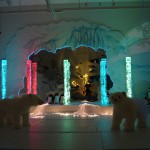 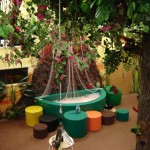 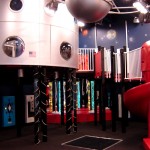 2005 – After 18 months of planning, the Lacey A. Collier Snoezelen Complex opened its doors in Pensacola, Florida, which has proven to be one of the most elaborate Snoezelen facilities to-date. It boasts 11,000 square feet of fun, enjoyment, and choice for children in need of a variety of sensory experience. Read more about the project here. 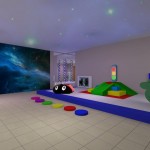 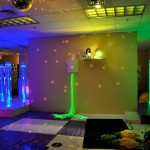 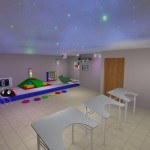 2008 – Champions Club is a specially designed developmental area for kids, youth, and adults with special needs. The goal was to develop a program that would meet the developmental needs of children in four important ways, spiritually, intellectually, mentally, and physically. In 2008 Lakewood Church opened the first Champions Club with the help of FlagHouse. Since then, FlagHouse has designed and installed over 35 Champions Clubs in churches throughout the United States and Canada, Switzerland, Australia, and India.

2015 – The large project of designing and installing 5 Snoezelen rooms at Texas Children’s Hospital and surrounding campuses was completed in December, 2015. These rooms were born from the vision of one parent Karla Goudet who wanted to give back to children and leave a legacy of hope in her daughters honor who passed away when she was only 15 months old. Mariana’s Place is a special room for children where it’s not the therapy that is top of mind but the quality of experience. 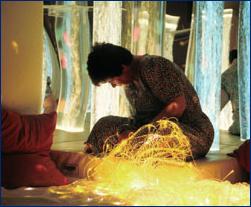 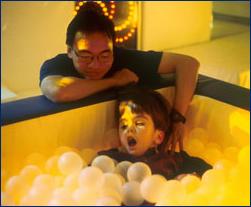 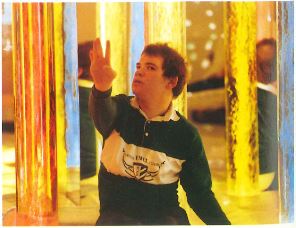 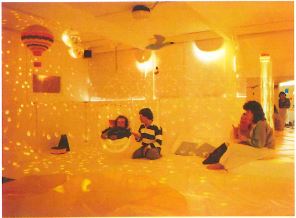 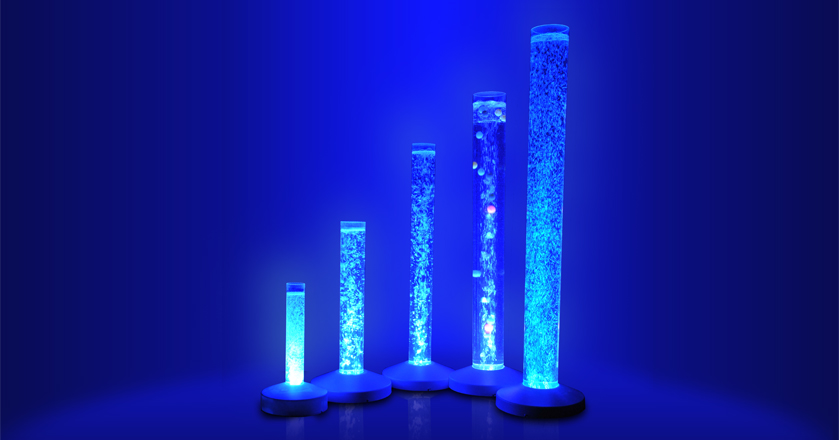 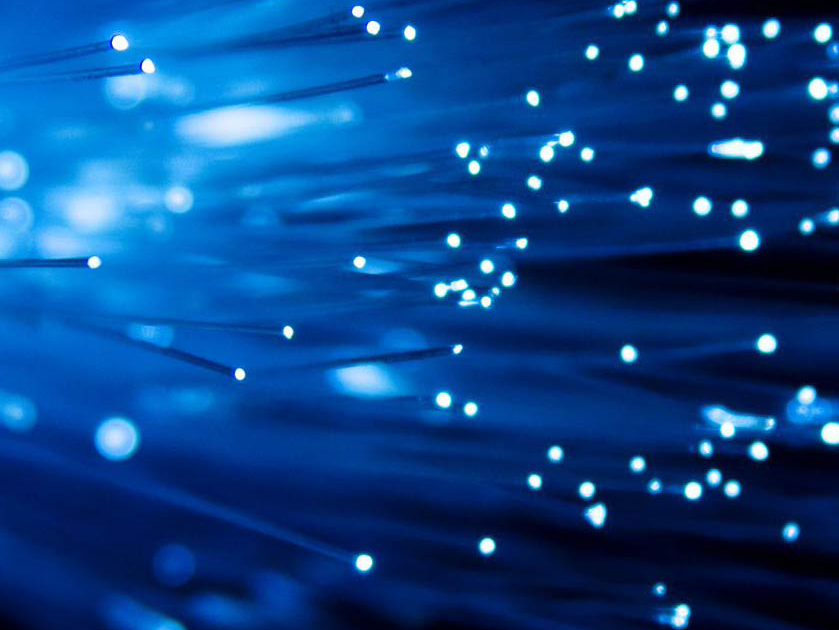 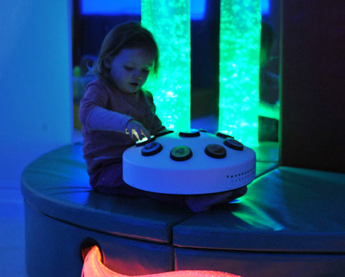 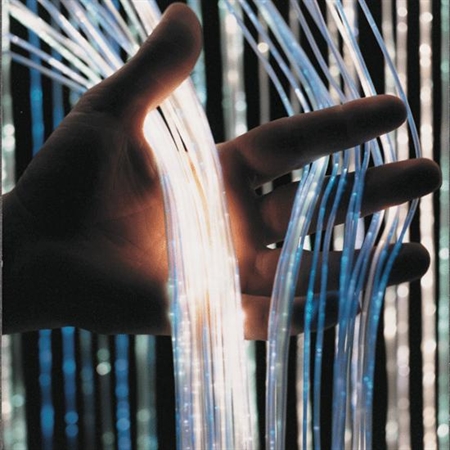 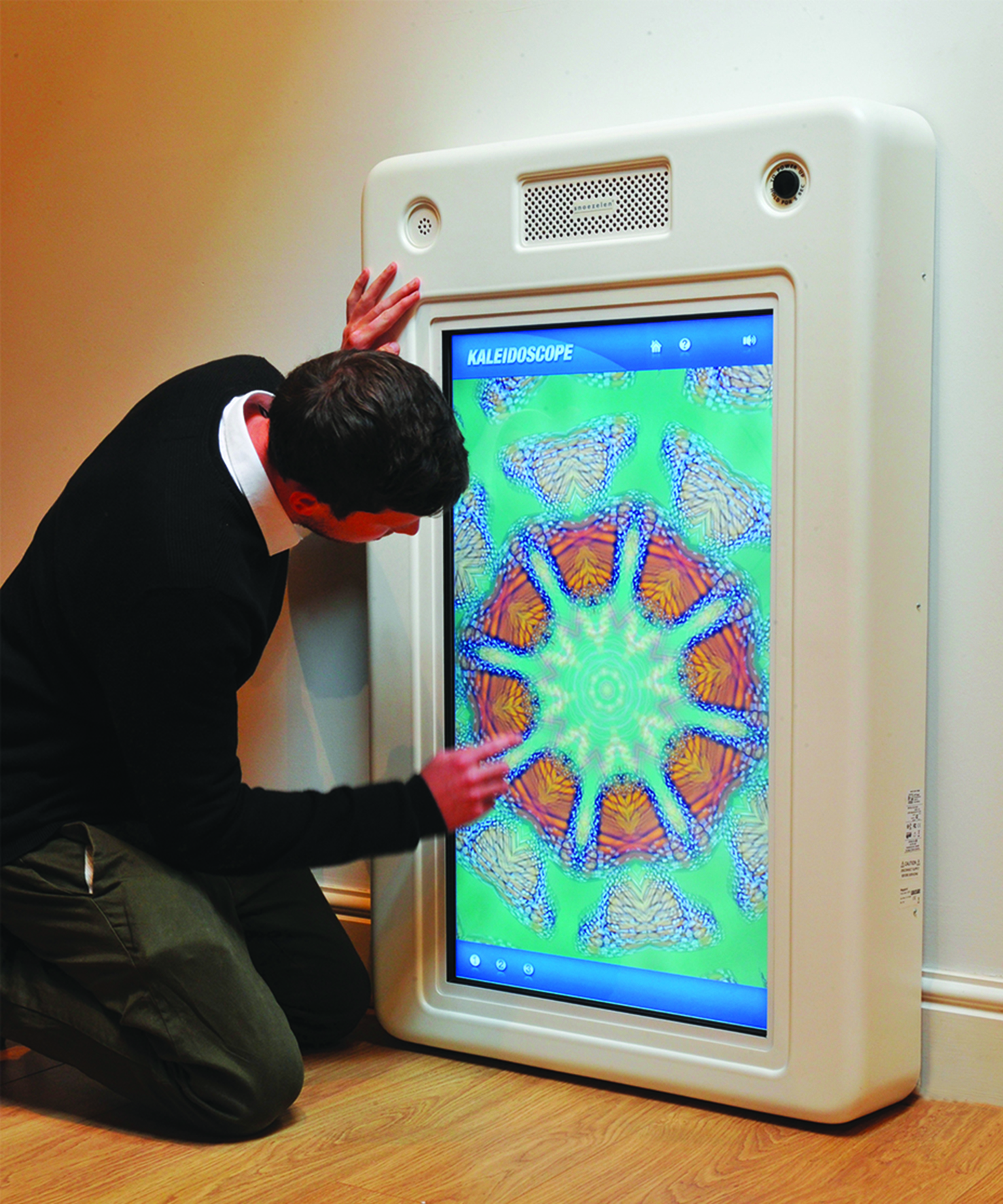 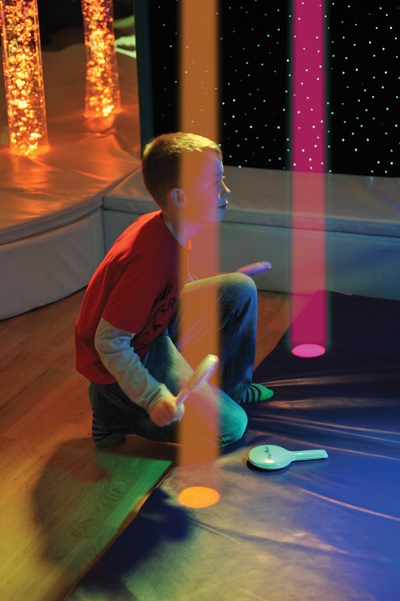